My name is Brian Freeman; I live in Brisbane, Australia. For the last 21 years, I have been privileged to call myself and make my living as a Professional Adventurer and Private Adventure Guide. My journeys have taken me all over the planet; my clients have been the rich, the famous, the young, the old and everywhere in-between.

I undertake my own ‘bucket list’ of personal adventures between leading private adventures. My aim is to achieve in every adventure discipline on the planet; these have included endurance running, endurance swimming, high-altitude mountain climbing, desert walking, jungle running, survival, open ocean-continent to continent kayaking and sometimes a combination of some or all of the above.

Whilst inwardly humble, I have set world records and many ‘firsts’ in adventure endurance.

Around 18 years ago, I purchased my first Iridium Satellite Phone. It quickly became my most valuable asset in any program anywhere in the world. If I were to lose everything in any environment and could select only one item to remain with me, it would have been my Satellite Phone. This was until late 2014 when I purchased my first YB3 Tracker. I was about to undertake what was to be the hardest physical and demanding year of my adventure life in 2015. I set a bold target … summit Mount Everest, run from the tip of Australia to the bottom of the Australian mainland (some 4000km at 65km a day), then kayak one of the most treacherous pieces of water in the world, the Bass Strait in winter with no support boat, a journey which yachts sometimes fear to undertake. I was then to run a further 400km to the southernmost point of Australia. Five days later, I was crossing one of the most challenging walks in the world, the Kokoda Trail in the jungles of Papua and New Guinea; I was then to climb Mount Kilimanjaro in Africa and head to Dover in England to swim the English Channel. Bold yes, dangerous, yes, expensive, yes.

With a journey of this magnitude, many people found out and became interested. They wanted to closely follow me to see how far (or not) I would get, what could be achieved and what could not. I researched and found YB3 Tracker. I asked a web developer to build me a platform in late 2014 for use in 2015 to show my position on the ground, the altitude, my speed, the distance I had covered to date on the entire event, the cumulative altitude I had climbed on the event, the weather where I was, the local time and I could even tweet from the device. Little at the time did I know that it was the ability to tweet that actually saved my life, literally, from Camp 2 on Mount Everest, the very first event in that bold undertaking. Rest assured, despite the mountain closing immediately after this 7.8 magnitude earthquake hit Nepal and killed many on the mountain and injured many more, five days later, from Base Camp; I was at the Tip of Australia (from -20c at Camp 2 to plus 35c in northern Australia). I commenced the remainder of the journey.

In the following article, I will cover what happened on Everest with my YB3, the data collected on the remainder of the journey that year, what was and what was not achieved, my plans for the future with YB Tracking, and yes, I did go back and summit Everest with my YB3 Tracker in 2016 despite frostbite on the right hand that cost me a finger; however did not inhibit my ability to tweet again from the summit … 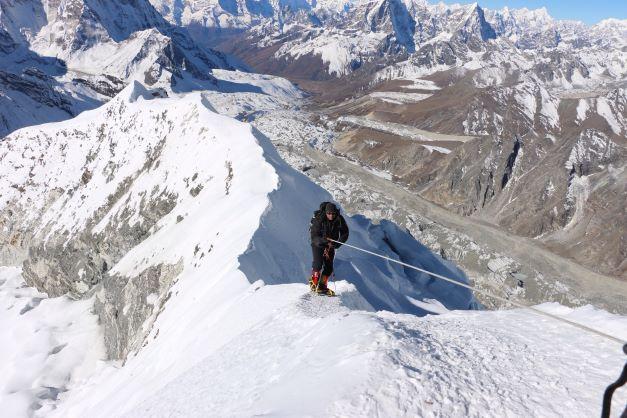 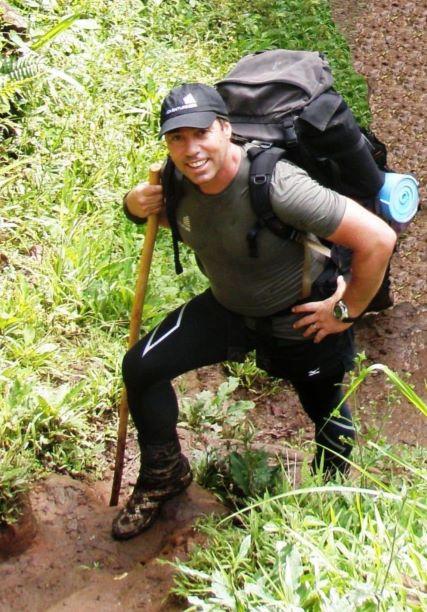 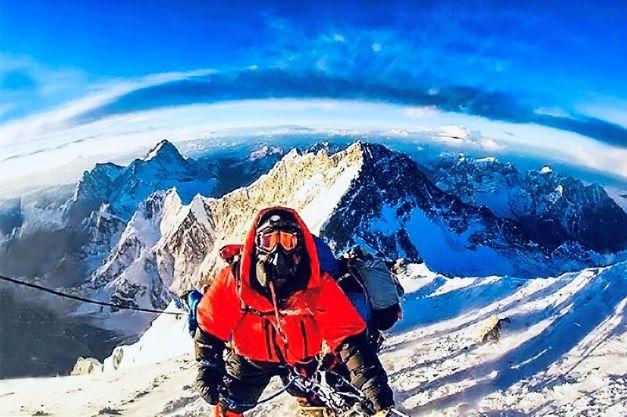 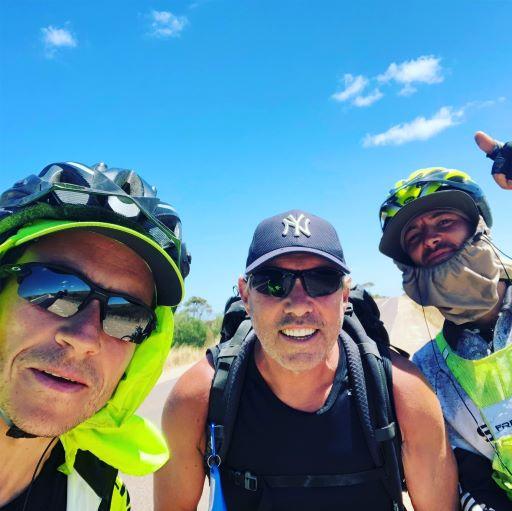